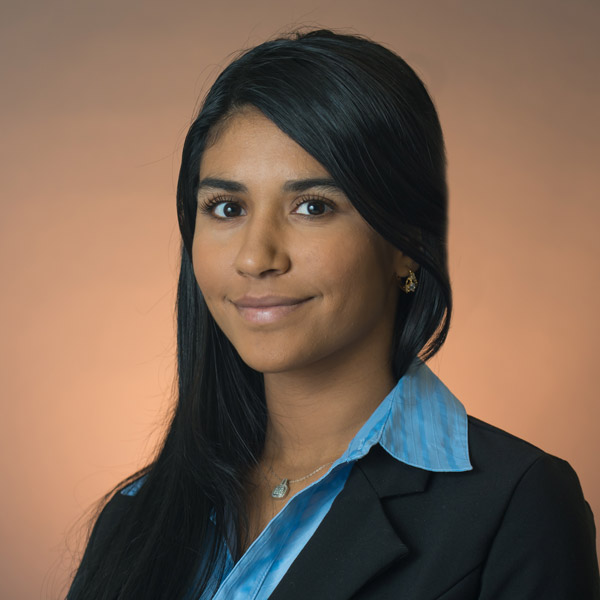 Lisbeth M. Infante is a first generation Hispanic American, who was born and raised in New York City.  Her family immigrated to the United States from Colombia and the Dominican Republic in the late 1980’s. She moved to North Carolina in 2015 and has called Cary home ever since.

Lisbeth is currently pursuing a degree in political science. After completing her studies she would like to attend law school and focus on immigration law. As the first native-born citizen of the United States in her family, Lisbeth has witnessed firsthand the struggles and obstacles immigrants face on a daily basis. She has also experienced the satisfaction of establishing a life of freedom, being able to practice her religion openly, escape poverty, and reunite with family.

Contact us today for a consultation.
Contact Us
Copyright ©2017 Matta Law Firm, PLLC. All Rights Reserved. Disclaimer
Back To Top