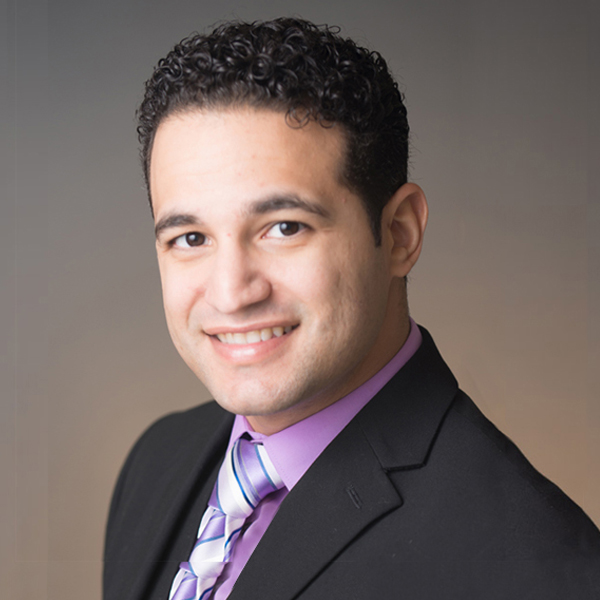 Attorney H. Esteban Diaz is a partner at the Matta Law Firm in Raleigh, NC.  Mr. Diaz heads the firm’s criminal and family law departments, representing clients in criminal and traffic matters in several counties throughout North Carolina. Attorney Diaz has represented multiple clients in family law, including child custody complaints with special findings for Special Immigrant Juvenile Status. He also practices all areas of immigration law, with a focus on removal defense and family-based petitions. With his experience, Mr. Diaz understands the immigration consequences of criminal and traffic dispositions in North Carolina, as well as the relationship between family and immigration law.

Esteban is a first generation Hispanic American born and raised in Freeport, New York. His family immigrated to the United States from the Dominican Republic in the late 1980’s. He moved to North Carolina in 2004 and has called Raleigh home since then.

Attorney Diaz obtained a Bachelor of Arts Degree from North Carolina State University in 2008, with Magna Cum Laude honors.  He received his Juris Doctorate degree from the University of North Carolina School of Law. During law school, Esteban served as vice president of the Hispanic/Latino Law Students Association and the Immigration Law Association, and volunteered as an interpreter/translator, as well as a presenter of “Know Your Rights” seminars for community members.  He also participated in the UNC Immigration & Human Rights Policy Clinic, where he drafted visa petitions for immigration cases and co-authored a policy paper, which documents the abuse of immigrant workers in North Carolina and identifies strategies that can be implemented to address wage and labor law violations.

Mr. Diaz has been admitted to the North Carolina Bar and is a member of the 10th Judicial District Bar Association. He is fully bilingual in English and Spanish.

Contact us today for a consultation.
Contact Us
Copyright ©2017 Matta Law Firm, PLLC. All Rights Reserved. Disclaimer
Back To Top